December 23, 2015
The holiday season is a time to spend with family and friends, often times people you don't get to see that often. With Christmas just a couple days away, many of you are preparing for these out-of-town guests to arrive. Here are some fun Christmas facts that are sure to impress those holiday guests! 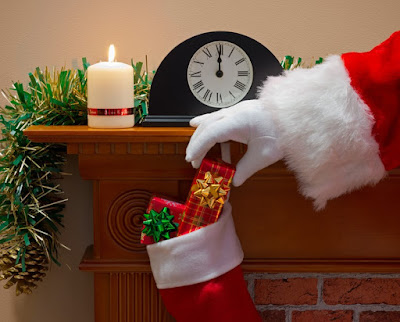 1. Scientists calculated that Santa would have to visit 822 homes per second in order to deliver presents to the entire world on Christmas Eve. He would also have to travel at 650 miles per second.

2. The tradition of putting tangerines in stockings comes from 12th-century French nuns who left socks full of fruit and nuts at the houses of the poor.

3. Christmas carols began as an old English custom called wassailing, which was toasting neighbors to a long life.

4. Hanging stockings out comes from the Dutch custom of leaving shoes packed with food for St. Nicholas' donkeys. He would leave small gifts in return.

5. The word "Noel" derives from the French expression "les bonnes nouvelles" or "the good news."

9. The best selling Christmas single of all time is Bing Crosby's "White Christmas," with over 100 million sales worldwide. 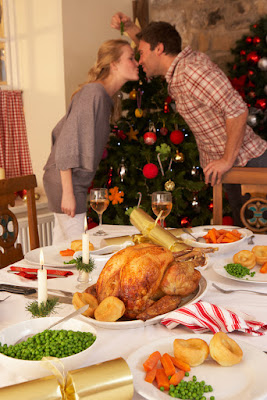 10. The world's tallest Christmas tree, a 221-foot Douglas fir, was erected in at the Northgate Shopping Center in Seattle, Washington in 1950.

11. Christmas pudding was originally a soup made with raisins and wine.

12. Kissing under the mistletoe is thought to come from Frigga, the Norse goddess of love, who was associated with the plant.

13. Electric tree lights were invented by Edward Johnson in the US in 1882.

14. The highest-grossing Christmas movie is 2000's "How The Grinch Stole Christmas."

15. Rudolph the red nosed reindeer was invented for a US firm's Christmas promotion in 1938.

16. The Germans made the first artificial Christmas trees out of dyed goose feathers.

17. All the gifts in the Twelve Days of Christmas would equal 364 gifts.

19. Alabama was the first state in the United States to officially recognize Christmas in 1836, while Oklahoma was the last to declare Christmas a legal holiday in 1907.

20. Christmas wasn't declared an official holiday in the United States until June 26, 1870.

21. The first printed reference to a Christmas tree was in 1531 in Germany.

22. In 1962, the first Christmas postage stamp was issued in the United States.

23. The earliest known Christmas tree decorations were apples. At Christmas time, medieval actors would use apples to decorate trees during their "Paradise Plays," which were plays depicting the story of Adam & Eve. 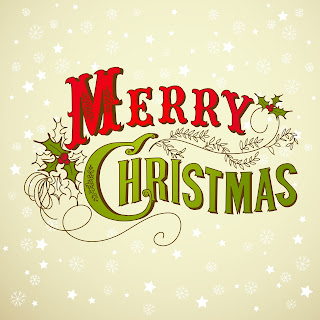 25. Christmas purchases account for 1/6 of all retail sales in the United States.

26. Coca-Cola was the first company to use Santa Claus in a winter promotion.

28. Jingle Bells was the first song to be sung in space, on December 16, 1965 by astronauts Tom Stafford and Wally Schirra.

31. On average, it takes 7 years to grow a Christmas tree, although it can take up to 15 years!