Showing posts from June, 2016
Show all

When is the Best Time of Year to Get a New Roof Installed? 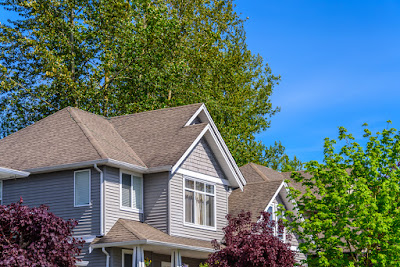 Ever wonder when the best time of year to replace your roof is? Roofing companies at the Lake of the Ozarks work all year round, so the timing is really up to you and the urgency of your situation. When it comes to replacing your roof at the Lake of the Ozarks , there are pros and cons to each season.  The professionals at Above and Beyond Roofing are here to give you some insight on when the best time of year to replace your roof may be.   Summer Summer is the most popular time of year for roof replacement because it is dryer compared to the rest of the year. To help prevent water damage, roofers try to avoid getting the un-shingled roof wet during the replacement process, which is obviously easier in the summer months. Aside from the workers being out in the heat, late summer temperatures can sometimes be damaging to the materials used to replace the roof. When the temperatures are really high, the materials can become weakened. If the roofing contractors are careful,
Post a Comment
Location: Osage Beach, MO 65065, USA
Read more 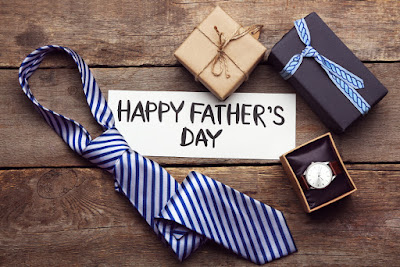 The first Father’s Day was in 1910 on June 19, coincidentally the same day it falls this year.  This is a day that children honor their dads, typically with gifts and cards. In 1966, President Lyndon Johnson issued the first president ial proc lamation honoring fathers . Six years later, Father’s Day was made a permanent nation al holiday, and set to be observed on the third Sunday in June. To kick off your Father’s Day weekend,  Above and Beyond Roofing   has come up with some fun facts about this holiday dedicated to dads! 1.   According to the census, 70.1 million men are fathers in the United States. Of those, about 2 million of them are single fathers. 2.   About $12.7 billion is spent on Father’s Day annually. 3. Greeting card sales for this holiday is the fourth highest, with over 74 million cards sold. 4. Wives buy about 20% of Father’s Day cards for their husband annually. 5.  In Germany, men drink at beer gardens all day on Father’s Day.
1 comment
Location: Osage Beach, MO 65065, USA
Read more

Why Missouri Residents Should Be Concerned with Hurricanes June is the start of Hurricane season. Now you may be wondering why a roofing company at the Lake of the Ozarks would be concerned with hurricane season, but anywhere can be affected by these storms. While the major damage is likely to be mainly in coastal areas, those people inland need to be aware that hurricanes can bring excess rain to inland areas as well. Just because you don't live on the coast, doesn't mean you're safe from possible damage. Hurricanes can Affect the Midwest Hurricane remnants can bring about major flooding in the Midwest. Flooding from a single tropical cyclone often impacts 10-15 states located hundreds of miles from the coast and covering a wide area. In addition, major hurricanes can also cause temperature change and high winds. For example, Hurricane Patricia that hit Mexico brought heavy rains to inland states. The Midwest experienced around 2 inches of rain in many areas, and 3-4 inches in some parts. However, in a few parts of the M
Post a Comment
Location: Osage Beach, MO 65065, USA
Read more

How Big Hail Forms and Why It's so Serious For Your Roof! 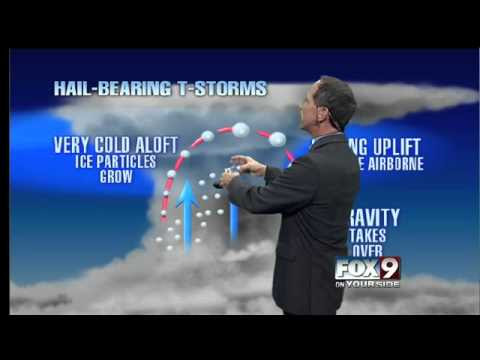 We are in the middle of storm season, and some of that severe weather can potentially be a serious threat to your roof.  One of the biggest threats is hail.  Hailstones form in thunderstorms and in Missouri, hail stones can form as large as baseballs.  If your roof gets struck by hail, there is a high probability that there is going to be some damage.  If a hail storm hits your roof, give us a call immediately for a FREE roof inspection.  Don't wait for a leak to start...the best roofing company at the Lake of the Ozarks can take a look and let you know if hail did anything to hurt your home and roof! How Big Hail Forms Hail is a type of frozen precipitation that forms within strong to severe thunderstorms.  In thunderstorms, very fast currents of air move up and down.  Air moving upwards is called an updraft, and air moving down is a downdraft.  As air goes higher into the atmosphere, the temperature drops. If the air goes to an altitude where the temperature is belo
Post a Comment
Location: Osage Beach, MO 65065, USA
Read more
More posts