"What the Hail happened to my roof?" Some interesting facts about Hail...

March 25, 2015
Hail can happen anytime of the year, but it's most prevalent in the Northern Hemisphere during Spring.  This is when the updrafts and downdrafts of thunderstorms are the most severe, and when most hailstorms can occur.  Hail starts as a frozen raindrop or ice crystal and can grow to various sizes depending on how many up and down trips it makes in a storm.  Hailstones are generally anywhere from the size of a pea to that of a grapefruit. 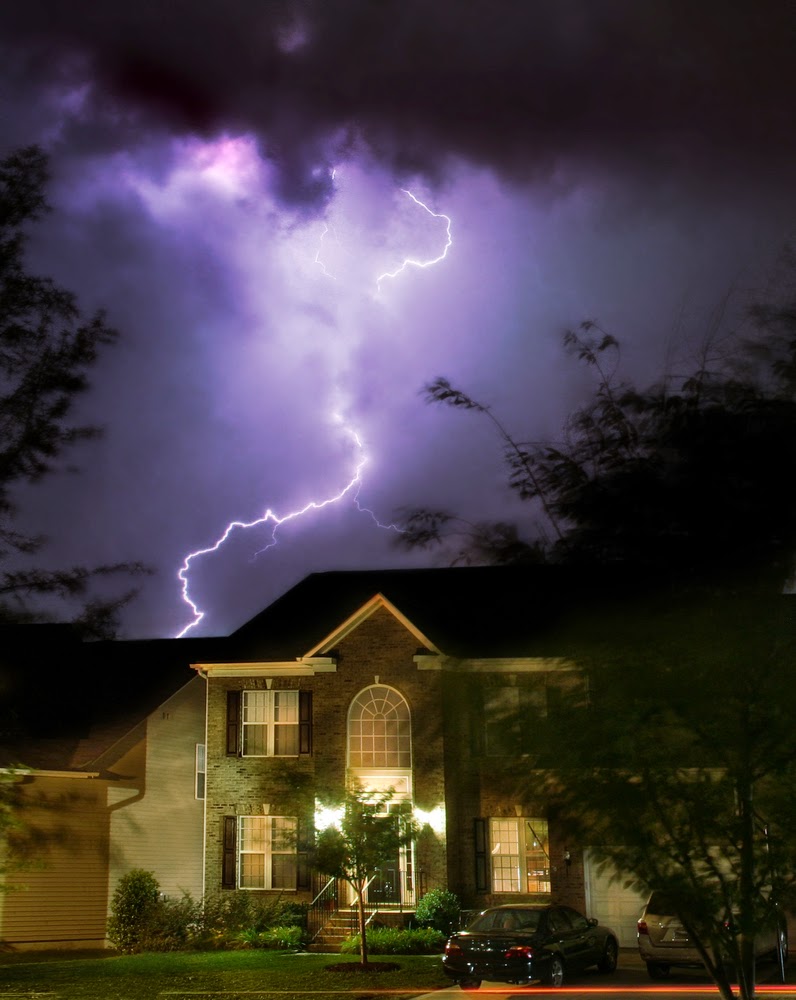 A problem happens with your roof when these larger hailstones come crashing to the ground and can tear up your roof, shingles, and gutters.  It's very important if you experience a hailstorm that you have a roofing professional at the Lake of the Ozarks inspect the roof for damage.  If you don't have the roof looked at, you can experience further serious issues when the rain comes again.  If weather becomes an issue this year at the lake, call the best roofers at the Lake of the Ozarks to inspect your roof!

Here are some interesting facts about hail and hailstones:

Large hailstones can fall at speeds faster than 100 MPH 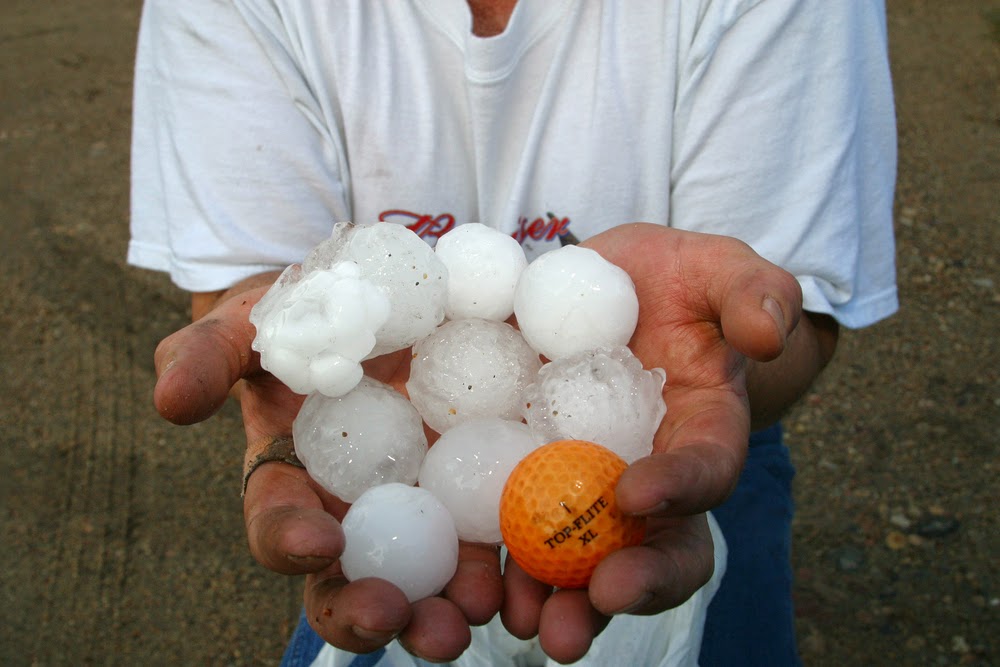 The most deadly international hailstorm on record occurred in india on April 30 1888. This hailstorm killed 230 people at Moradabad, about 100 miles east of Delhi, and 16 others at Bareilly.

Hailstorms do not usually cause fatalities, but approximately 24 people are injured each year by hail in the U.S. The last fatality in the U.S. attributed to hail was in Lake Worth Village, Texas on March 28, 2000. A 19-year old man was struck by softball sized hail while trying to move a new car. He died the following day from associated head injuries.

National Weather Service (NWS) Dual- Polarization Doppler Radar can estimate the size of hail by the characteristics of the energy scattered back to the radar from within a thunderstorm. Although not 100% accurate, new radar algorithms are currently being developed and improved upon to increase the hail detection accuracy.