The Story Behind St. Patrick's Day

March 16, 2015
Each year on March 17, people around the world, Irish or not, celebrate St. Patrick's Day. While it began as a religious day for the patron saint of Ireland, it has since become an international celebration of Irish culture with parades, dancing, traditional foods and a ton of GREEN! Your Lake of the Ozarks roofing company is here to bring you the story behind how this fun holiday became what it is today!

St. Patrick's Day is celebrated on the anniversary of Saint Patrick's death, March 17. Born in Roman Britain, Saint Patrick was kidnapped at the age of 16 and taken to Ireland as a slave. He later escaped only to return to Ireland to spread Christianity to the people. The Irish have observed this holiday for over 1,000 years now. Since St. Patrick's Day falls during the Christian season of Lent, Irish families would traditionally attend church in the morning and celebrate in the afternoon. Lenten prohibitions against the consumption of meat were waived and people would dance, drink and feast-n the traditional meal of Irish bacon and cabbage. 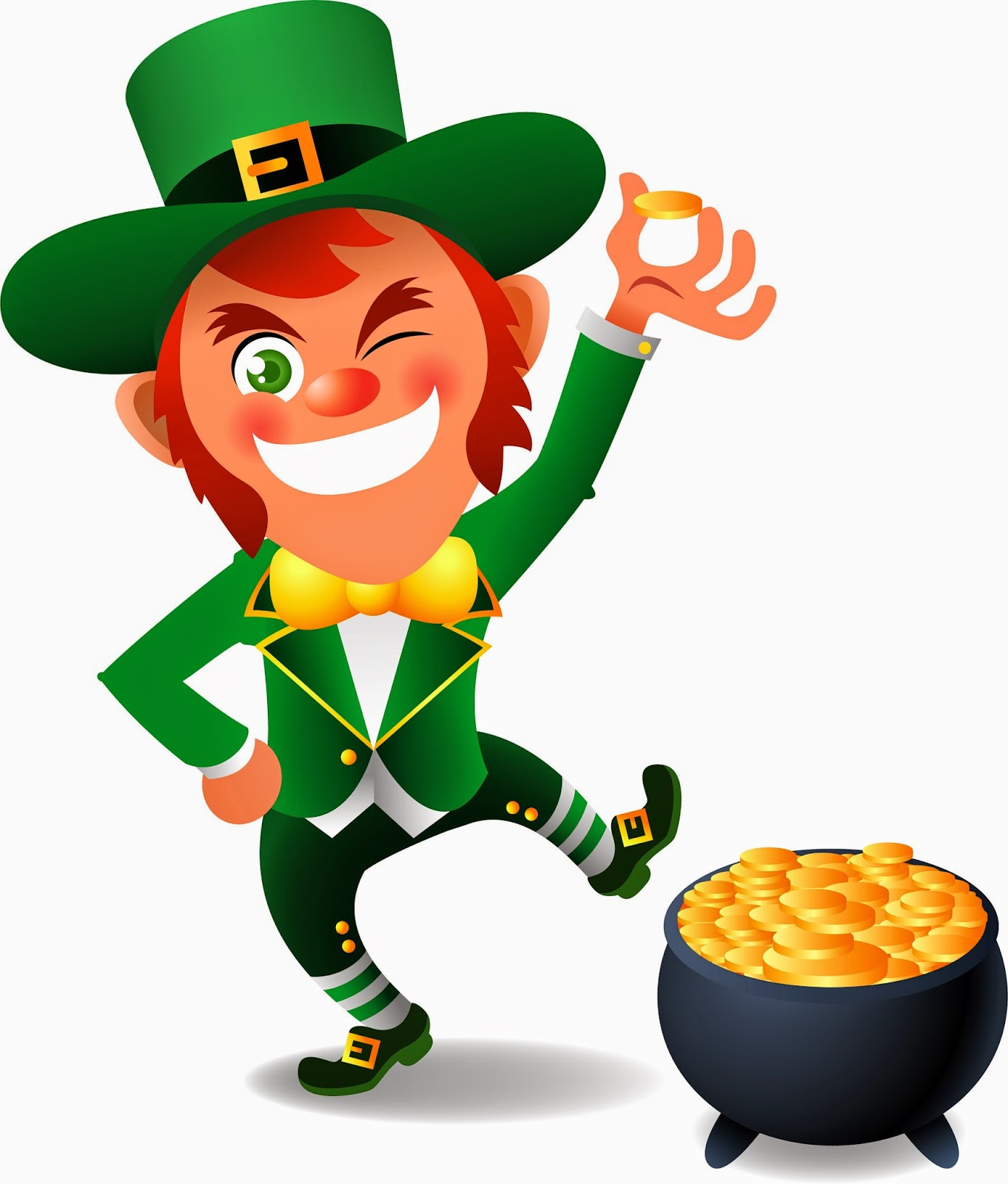 Aside from wearing green, one of the largest St. Patrick's Day traditions all over the world is a festive parade! The first parade held to honor St. Patrick's Day took place in the Unite States, not Ireland. On March 17, 1762, Irish soldiers serving in the English military marched through New York City. The parade, along with the music, helped the soldiers reconnect with their Irish roots, as well as with fellow Irishmen serving in the English army. Today that parade is the world's oldest civilian parade and the largest in the United States, with over 150,000 participants. Each year, nearly 3 million people line the streets to watch the parade, which takes more than 5 hours! Other cities including Boston, Chicago, Philadelphia and Savannah also celebrate the day with parades involving between 10,000 and 20,000 participants each.

St. Patrick's Day Around the World

While the United States, Canada and Austraila put a big emphasis on St. Patrick's Day celebrations, the holiday is celebrated by people with all different backgrounds all around the world. In Ireland the holiday has traditionally been a religious occassion. It wasn't until the 1970s that Irish laws allowed pubs to be open on March 17. Beginning in 1995, the Irish governement began a national campaign to use interest in St. Patrick's Day to drive tourism and showcase Ireland and their culture to the world. Today, approximately 1 million people annually take part in Ireland's St. Patrick's Festival in Dublin. The festival is a multi-day celebration featuring parades, concerts, outdoor theater productions and fireworks shows.

Happy St. Patrick's Day from Above & Beyond Roofing! We hope you have a wonderful celebration to help kick off the start of Spring here at the Lake. With the winter leaving us and the warm weather ahead, now is the time to get your semi-annual free roof inspection at the Lake of the Ozarks! Contact us today at 573-302-0354 to get yours scheduled.