November 24, 2014
Thanksgiving Day is almost here! Soon we'll all be surrounded with family, friends and delicious food.  Do you ever think about the first Thanksgiving celebration, how this whole tradition started?  In celebration of Turkey Day, Above & Beyond Roofing brings you these fun trivia questions to test your knowledge! 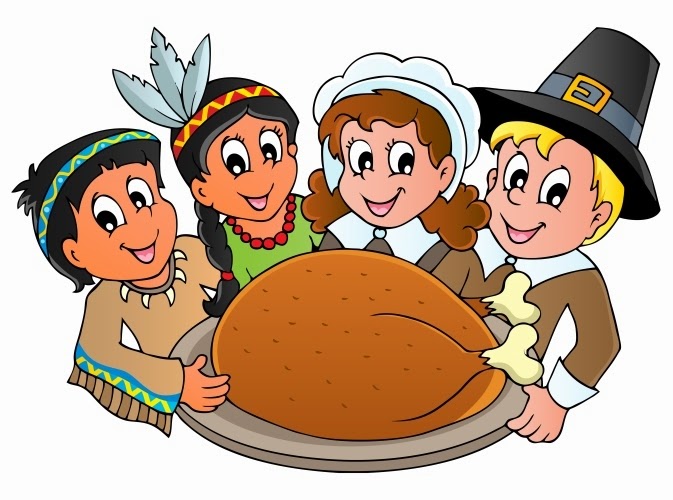 1. In what year did the first Thanksgiving celebration occur?

2. Which president made Thanksgiving an annual holiday at the end of November?

3. Which of America's founding fathers believed a turkey would make a better national symbol than the bald eagle?

4. Turkey pardoning has become a holiday tradition as presidents spare certain turkeys from becoming a main course. What did President George W. Bush do with two turkeys pardoned in 2007?

A. He controversially ate them anyway.
B. He gave them to a cousin, who still cares for them on his Texas ranch.
C. He sent them to Disney World.
D. He used Air Force One to fly the birds to New Hampshire, where they were released.

5. What was the main dish served on the very first Thanksgiving dinner?

6. What other country besides the United States celebrates Thanksgiving?

A. None, only the U.S. celebrates Thanksgiving.
B. Canada
C. Germany
D. Mexico

7. The Detroit Lions played against which team in the first Thanksgiving Day NFL game in 1934? 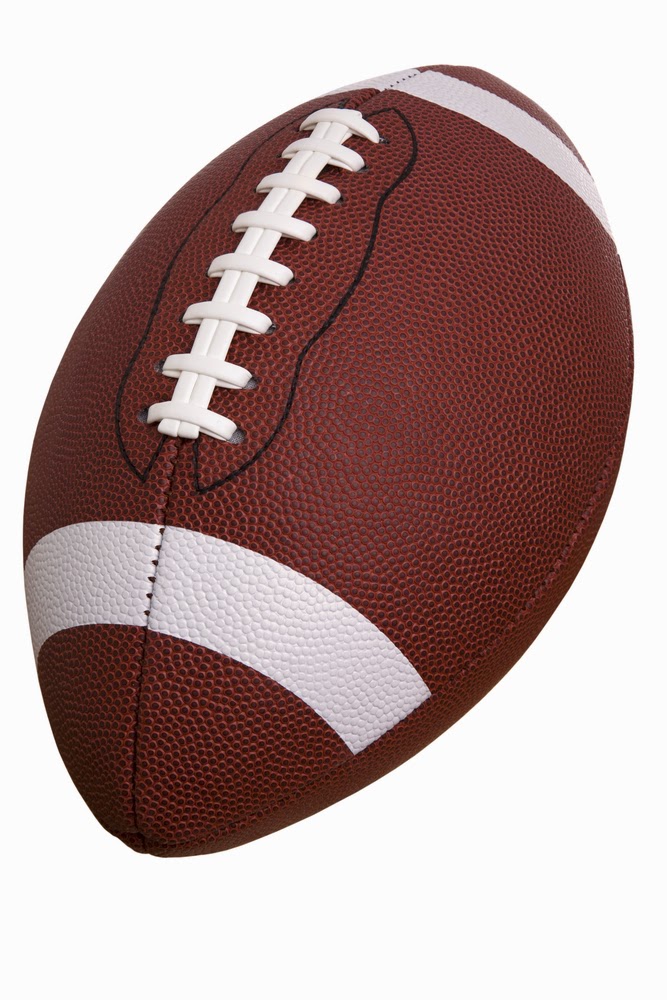 A. The Chicago Bears
B. The Green Bay Packers
C. The Minnesota Vikings
D. The San Fransisco 49ers


8. Which Native American tribe joined the Pilgrims on the first Thanksgiving?

9. The Native Americans introduced cranberries to the Pilgrims.  At that time, cranberries where used for what?

A. Food
B. Medicinal Purposes
C. Dye
D. All of the Above

10. In the United States, approximately how many turkeys are sold for Thanksgiving celebrations each year?

11. Which state consumes the most turkey?

12. What is the average weight of a turkey purchased at Thanksgiving?


13. At maturity, turkeys will have how many feathers?

A. They gooble too.
B. Clucking sound
C. Chirping sound 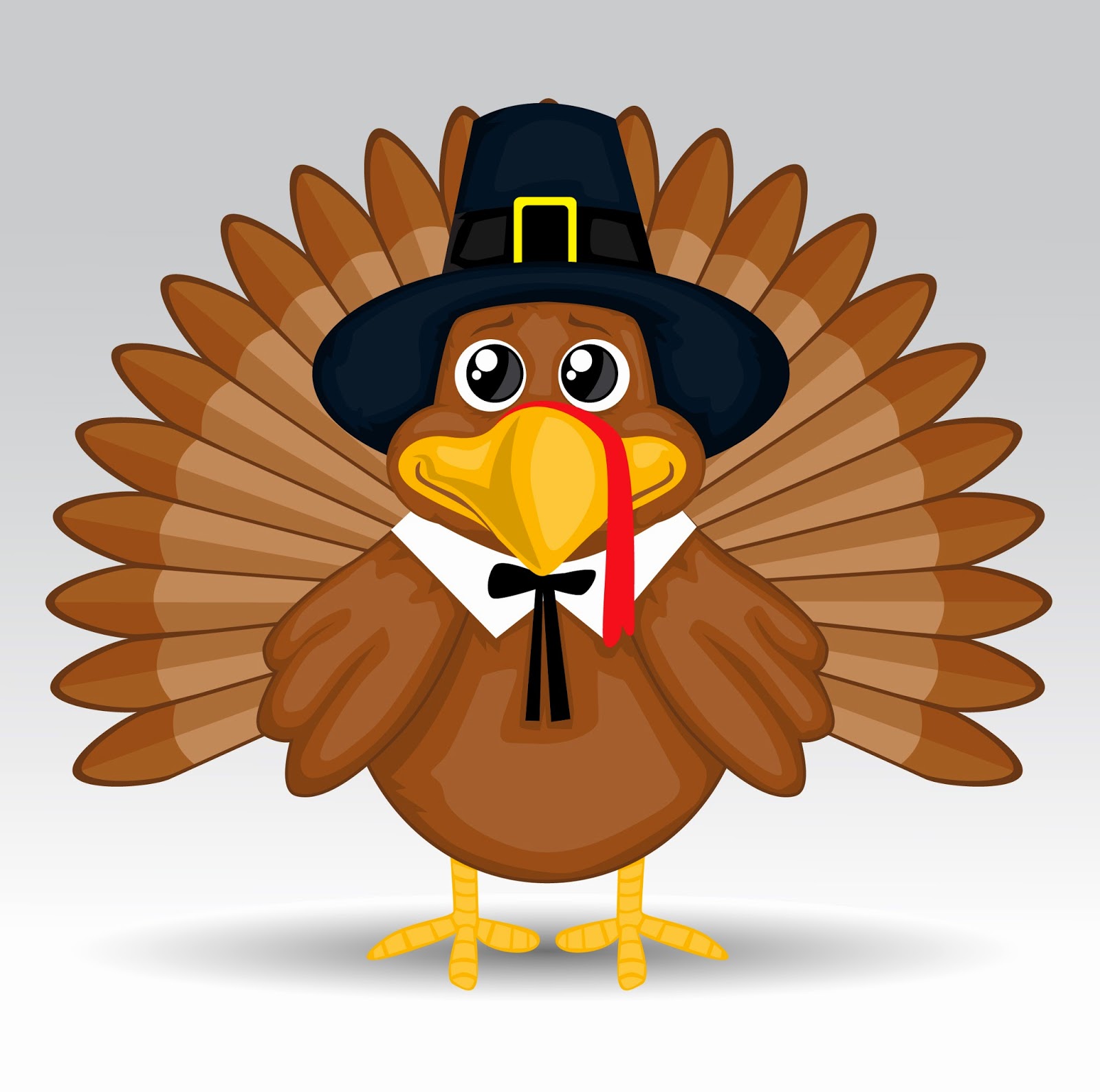 D. They do not make noise.