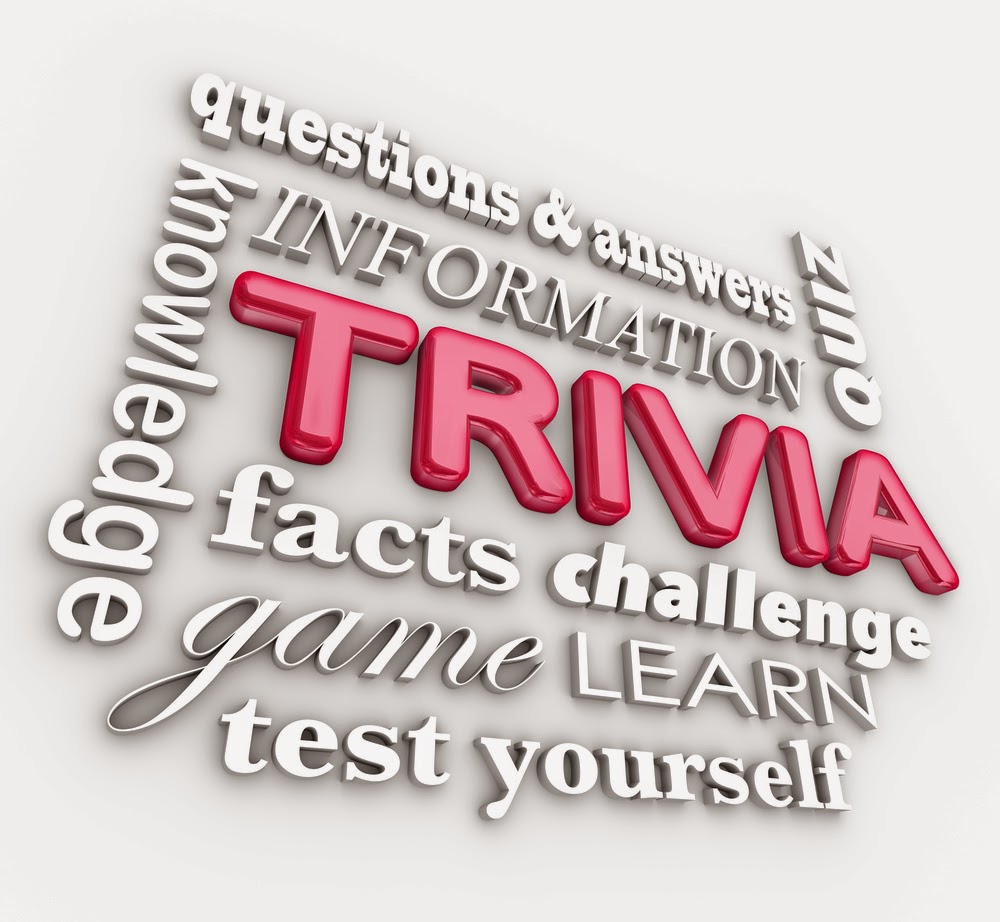 
1. In what year did Congress make Labor Day a federal holiday?

2. What state was first to make Labor Day a state holiday?

3. What group organized the original parade on Tuesday, September 5, 1882 in New York City?

4. Since 1966, what annual telethon, which raises tens of millions of dollars each year for research, has been held on Labor Day Weekend?

5. Which US President signed the bill making Labor Day a national holiday?

A. William McKinley
B. Benjamin Harrison 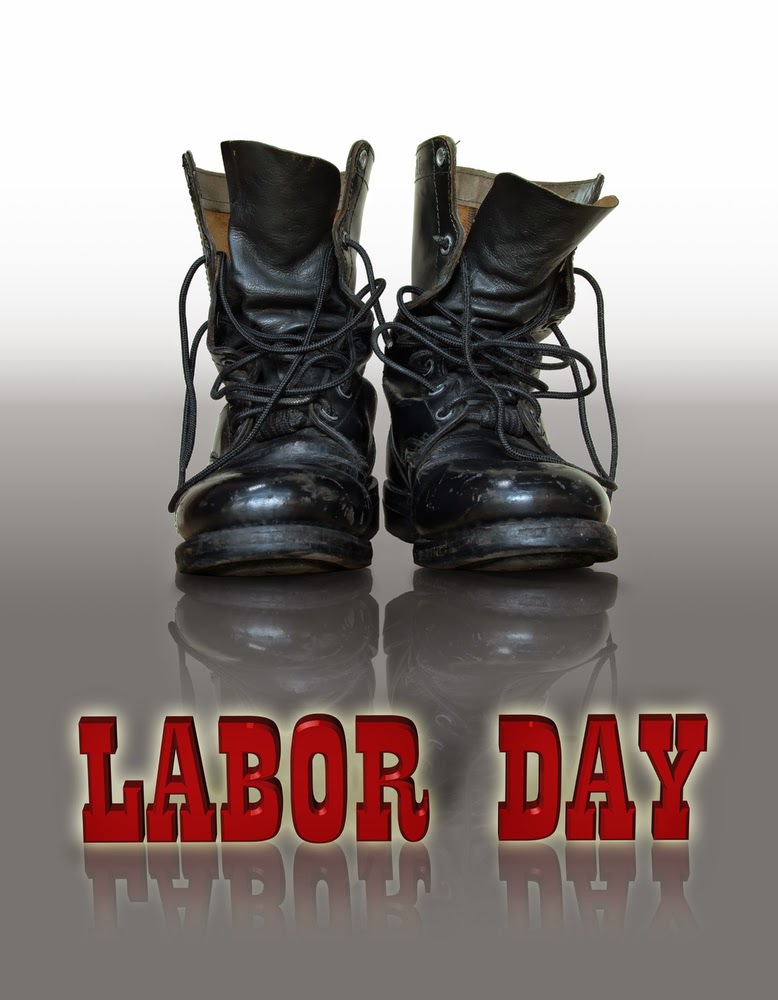 6. What nickname was assigned to 19th-century labor activist Peter McGuire?

A. Disturber of the Public Peace
B. The People's Spokesperson
C. The Voice of Multitudes
D. Rabblerouser

7. When was the first labor strike in US history believed to have occurred?

8. In what year was the Adamson Act that made the 8-hour work week official?

Above & Beyond Roofing moved to the Lake of the Ozarks in 2004 for the potential to do work all year round. We pride ourselves on being locally owned and operated, being open 7-days per week, and we turn the average roofing job in one day!  Be sure to call the best Lake of the Ozarks roofing company to schedule your free roof inspection this fall before the snow gets here!