May 26, 2017
The long weekend we've been waiting for, the unofficial kick off to summer, is finally here. However, let's not forget the real reason we celebrate Memorial Day, to honor those who've fought and died in the war. How many of these Memorial Day trivia questions do you know the answer to? Add some entertainment to your holiday weekend by testing the knowledge of your friends and family as well. 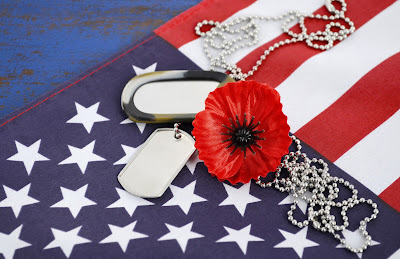 1. When was Memorial Day first celebrated?

2. Who started the custom of wearing red poppies on Memorial Day?

3. Who ordered the Memorial Day holiday to be observed by decorating the graves of those who died in war?

4. Memorial Day was first known as what day?

5. What song is often played at ceremonies on Memorial Day? 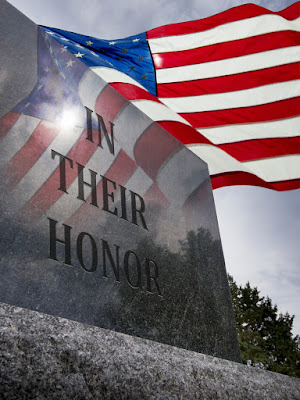 A. The Star Spangled Banner
B. America the Beautiful
C. Taps
D.  My Country 'Tis of Thee

6. Which state was the first to officially recognize Memorial Day?

7. In what year was Memorial Day declared a federal holiday?

8. Memorial Day started because of those who died in which war?

9. Who gave the speech at the first Memorial Day Ceremony at Arlington National Cemetery?

10. Some Southern states still observe a Confederate Memorial Day. How many states do this?

Above & Beyond Roofing hopes you have a wonderful Memorial Day Weekend! For all your roofing needs, we're your premier roofing company at the Lake of the Ozarks. We offer free roof inspections and free estimates. Give us a call at 573-302-0354.