December 17, 2014
Christmas is just 8 short days away and many of you have already at least started putting up your holiday decorations. According to the National Fire Protection Association (NFPA), the Winter months are the leading time of year for home fires. Above & Beyond Roofing wants to ensure your home is safe from fire hazards this holiday season with these holiday safety tips from the NFPA!

One of the most common holiday traditions is decorating your home for Christmas. Be sure to use caution when decorating your Christmas tree, hanging lights and burning candles. The NFPA estimates that from 2007-2011, decorations were the item first ignited in an estimated average of 920 reported home structure fires per year. Check out this video on Fire Safety Tips from the NFPA.

By carefully decorating your Christmas tree this year, you can help make your holiday safer.  Here are some facts and figures on Christmas tree fires and holiday light fires from the NFPA:


During the holidays, many increase the amount of cooking they do.  While Thanksgiving is the leading day for cooking fires, you should be careful each holiday and all year round. Cooking is and has been for some time now, the leading cause of home structure fires and home fire injuries. Take a look at these cooking related fire statistics from the NFPA: 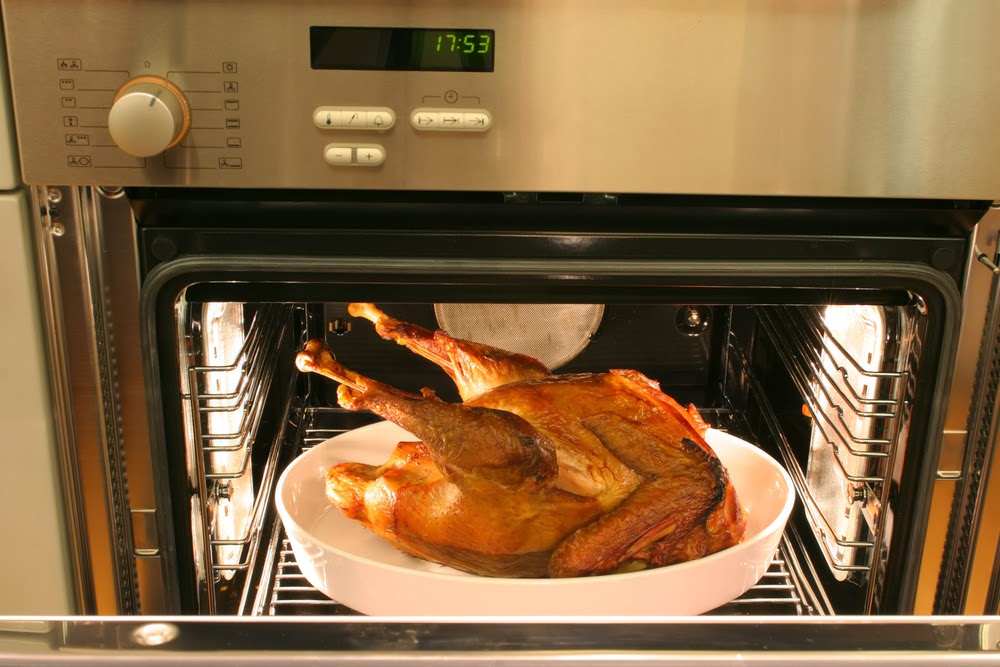 
During the Winter months, be sure to keep fire safety in mind as you're heating your house. December, January and February are the leading months for home heating fires. Overall, heating equipment is the second leading cause of U.S. home fires and home fire deaths according to the NFPA.  Check out these heating equipment fire facts and figures from the NFPA: 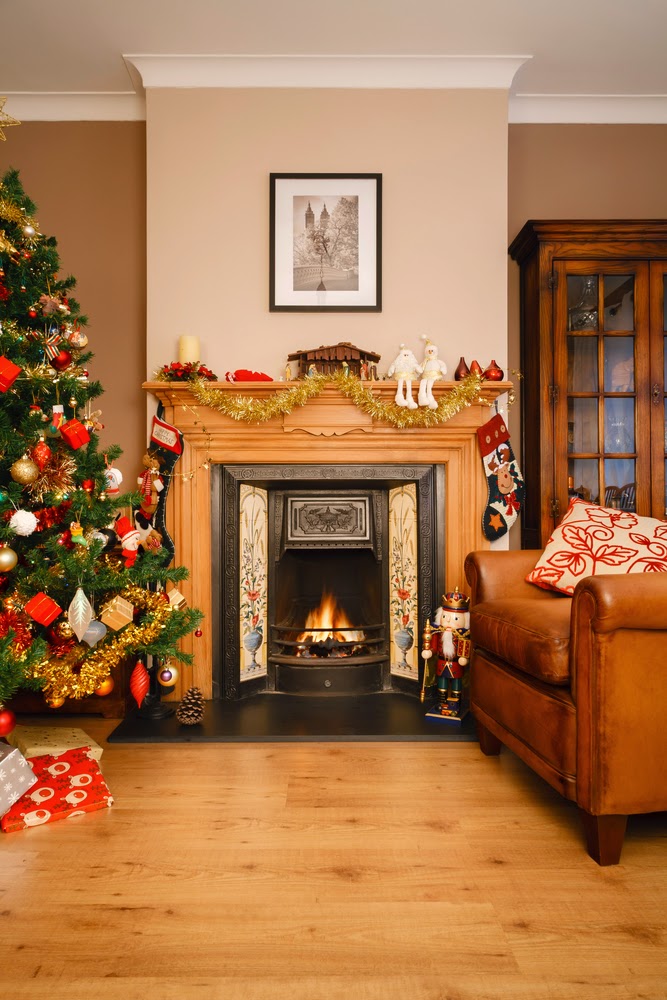 Here are some tips from NFPA for getting ahead of the winter freeze:


Your Lake of the Ozarks roofing company urges you to keep these facts in mind when decorating, cooking and heating your home this holiday season.  Happy Holidays from the crew at Above & Beyond Roofing!