May 19, 2014
Memorial Day Weekend is finally here and the season can begin at the Lake of the Ozarks!  In celebration of the holiday weekend, Above & Beyond Roofing wanted to do something fun!  So we have put together some Memorial Day Trivia for you to test your knowledge!  Good Luck! 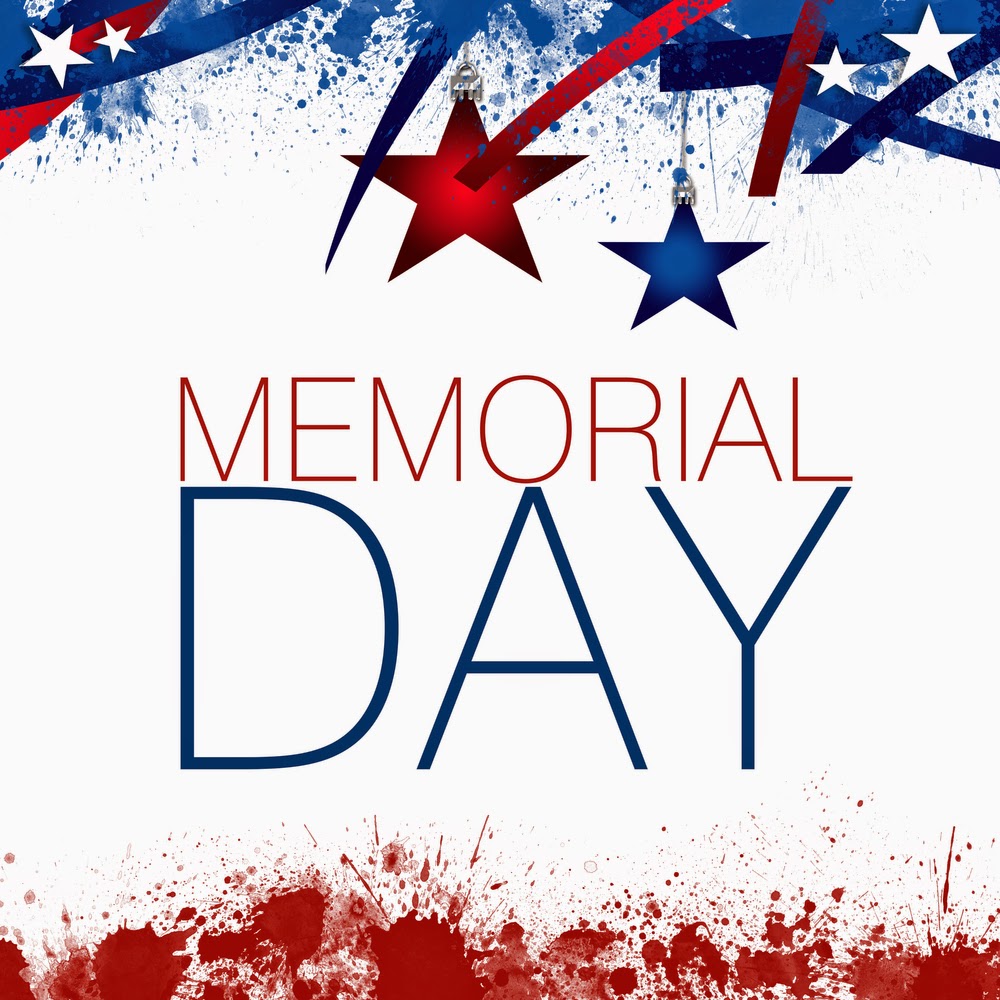 1. Memorial Day was a response to the loss of American lives in which war?

2. The first Memorial Day celebration was held in which city?

a) Boalsburg, Pennsylvania
b) Waterloo, New York
c) Carbondale, Illinios
d) All of the Above

3. What was the original name of Memorial Day?

7. Which of the following is NOT a tradition on Memorial Day? 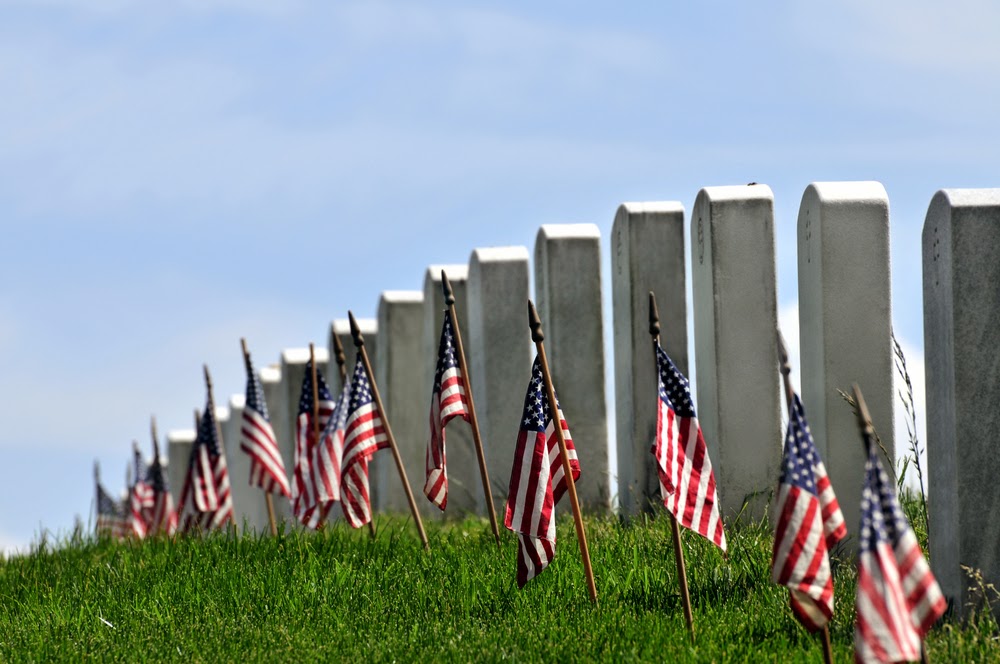 9. What is not true about Arlington National Cemetery?

a) It is the only cemetery in the country with veterans from all U.S. wars.
b) The land on which the cemetery was built was originally Robert E. Lee's Virginia estate that was confiscated by the Union during the Civil War for nonpayment of $92.07 in taxes.
c) In 1877 Lee's son sued the government for confiscating Arlington illegally but lost his bid to get back the land.
d) There are nearly 30 funerals a day on average at Arlington.

10. Many Americans will fire up their outdoor grills on Memorial Day for the first cookout of the summer. How many hot dogs will Americans eat between Memorial Day and Labor Day?

a) Indiana Jones
b) Pirates of the Caribbean
c) Fast & Furious 6
d) X-Men: The Last Stand

1. B - Lots of towns had their own commemorations before 1868, but it is said that Memorial Day became a holiday in that year when Gen. John A. Logan of Grand Army of the Republic issued a proclamation that said "The 30th of May, 1868, is designated for the purpose of strewing with flowers, or otherwise decorating the graves of comrades who died in defense of their country during the late rebellion, and whose bodies now lie in almost every city, village, and hamlet churchyard in the land. In this observance no form of ceremony is prescribed, but posts and comrades will in their own way arrange such fitting services and testimonials of respect as circumstances may permit."  After World War I, Memorial Day commemorations honored not just the Civil War dead but soldiers who had died in all American conflicts. 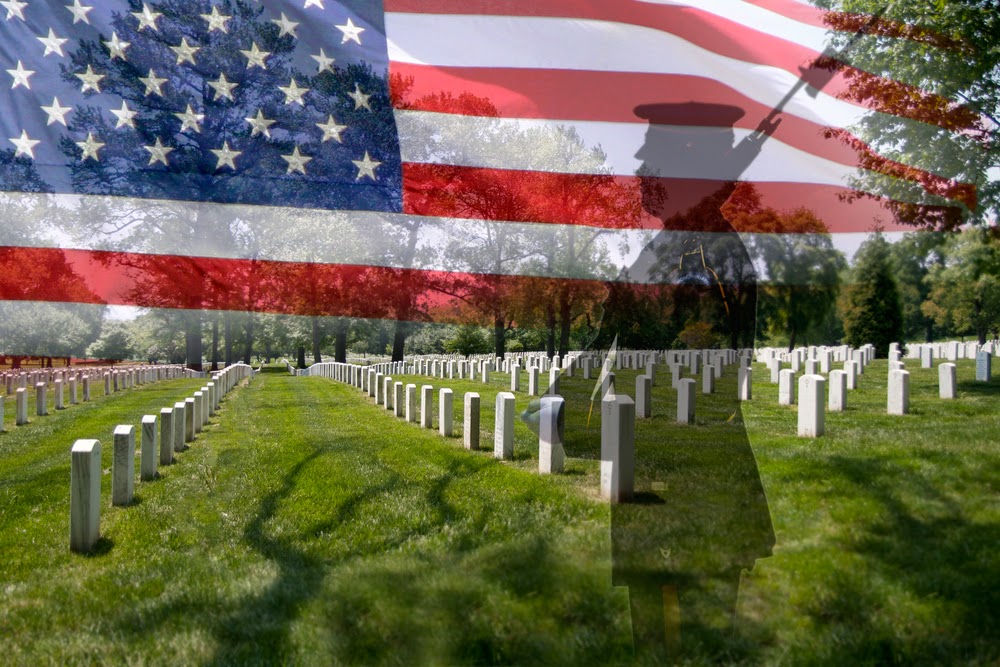 2. D - The answer depends on whom you ask. All three towns — and a few others, including Richmond and Columbus, Ga. — lay some claim to originating the tradition. Historians haven’t settled on a definitive answer, though in 1966 Congress declared Waterloo the “birthplace” of Memorial Day.

4. A - In addition to Memorial Day, Alabama, Florida, Georgia, Louisiana, Mississippi, North Carolina, South Carolina, Tennessee and Texas observe some form of remembrance for Confederate soldiers killed in the Civil War. In several states, it’s the fourth Monday in April, to commemorate the official surrender of the Confederate Army to the Union side on April 26, 1865.

5. C - In 1968, Congress passed the Uniform Holidays Act, which moved several traditional holidays, including Memorial Day, from a fixed date on the calendar to a designated Monday so as to create long weekends. The bill went into effect three years later. While adding convenience, some groups think the shift had unintended effects — the Veterans of Foreign Wars, for example, said in 2002 that “changing the date to create three-day weekends has undermined the very meaning of the day.”

7. C - It is customary for the president or vice president to give a speech honoring the contributions of the dead and lay a wreath at the Tomb of the Unknown Soldier at Arlington, not at the Vietnam Veterans Memorial.

9. C - In 1877 Lee’s son did sue the government for confiscating Arlington illegally, but he actually won his suit. The Supreme Court gave him back the land, but what could the Lee family do with an estate littered with corpses? George Lee sold it back to the government for $150,000. Over time, 250,000 soldiers would be buried in what is now Arlington National Cemetery. 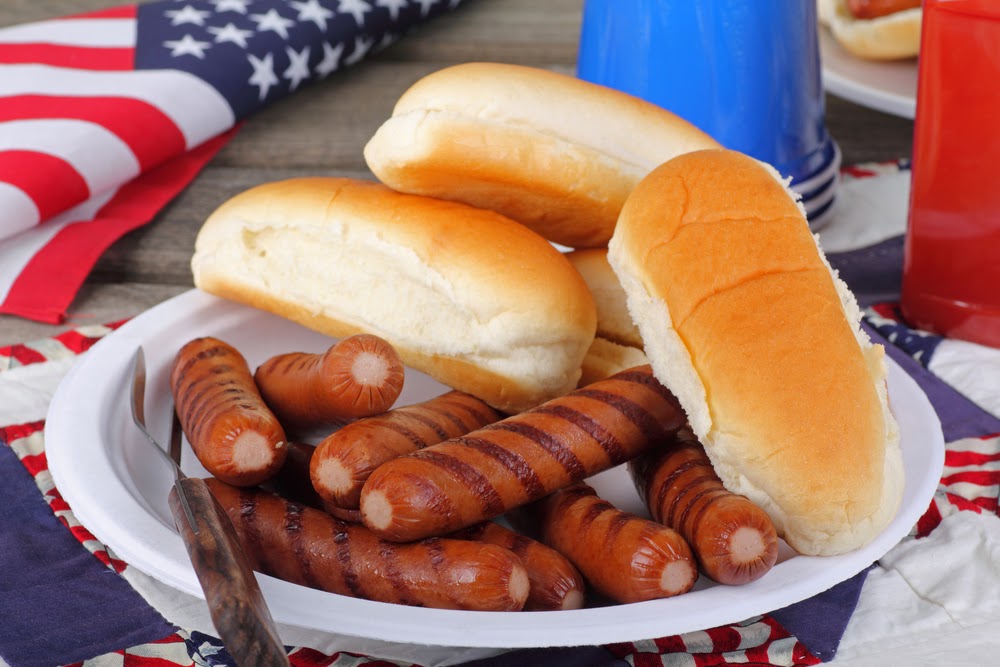 10. D - According to the National Hot Dog and Sausage Council, Americans consume 7 billion hot dogs during the summer season — or about 818 hot dogs per second, from late May to early September.

11. A - The first “Indianapolis Sweepstakes” race took place on Memorial Day 1911, and the race has coincided with the holiday ever since. Over the years “The Greatest Spectacle in Racing,” as it’s billed, was often advertised as the “annual Memorial Day race” or something similar.

12. B - The third installment of the film franchise took in more than $139 million at the box office over Memorial Day weekend in 2007. Indiana Jones and the Kingdom of the Crystal Skull comes in second with over $126 million, followed by X-Men: The Last Stand and Fast & Furious 6.

Since Summer is finally here, we're probably going to be seeing a rise in temperatures.  Your roof plays an important part in keeping the cool air inside your house and keeping the heat out!  If you suspect some damage from the winter months, give us a call at 573-302-0354 for a FREE roof inspection at the Lake of the Ozarks!