Showing posts from June, 2015
Show all

Removal and Prevention of Moss & Algae on Your Roof 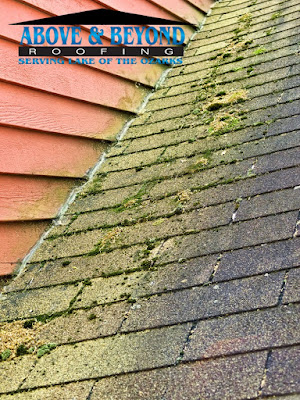 Not only does moss & algae on your roof create an undesirable look for your home, it can often damage your shingles. In order to preserve the life of your roof, you'll want to do everything you can to keep the growth of moss, algae, etc. from occurring on your roof. If you already have moss or algae on your roof, there is a possibility that you can clean it. Depending on the severity, you may need to replace it with a brand new roof at the Lake of the Ozarks . Causes of Moss & Algae Growth  The areas of your roof that are shaded and exposed to periodic, damp, cool weather conditions are more likely to experience moss growth. The presence or absence of sunlight on your roof is a determining factor in the amount of moss & algae growth on your roof. The more sun, the less growth you should find. Roof Damage from Moss & Algae Moss & algae are more than just a cosmetic issue on roofing materials. They hold moisture against the roof surface and reducin
6 comments
Location: Osage Beach, MO 65065, USA
Read more 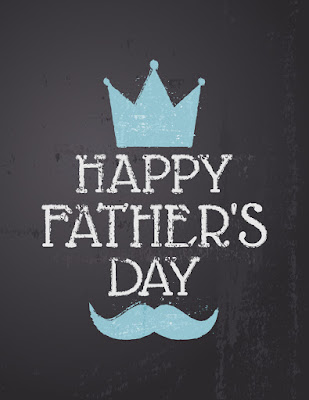 Father's Day has been a tradition for quite a while now. Each June families get together to celebrate fathers and grandfathers. Whether you choose to barbecue or go out to dinner, watch a movie or play mini golf, it's a day to spend time with your dad and show him your appreciation. To kick off this Father's Day weekend, here are a few fun facts about the holiday: FATHER'S DAY FUN FACTS 1. The person credited for inventing the concept of Father's Day is Mrs. Sonora Smart Dodd, an American whose father had raised his six children single-handedly. Due to her efforts, Sonora Dodd is now known as the "mother of Father's Day."   2. The 1st unofficial Father's Day celebration took place on June 19, 1910 in Spokane, Washington. June was the month of Dodd's father's birth.  3. In 1966, President Lyndon Johnson signed a presidential proclamation that resulted in the declaration of the third Sunday of June as Father's Day. It was then si
Post a Comment
Location: Osage Beach, MO 65065, USA
Read more 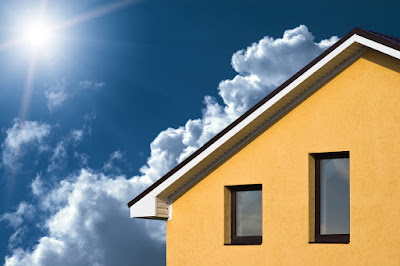 Mother nature can really take its toll on your roof at the Lake of the Ozarks . You never know what the weather is going to do here in the Midwest, so making sure your roof is in good working condition is important. Spotting and taking care of small issues early will help  you avoid major damages and will save you money in the long run. Beware of these 5 biggest enemies to your roof: 1. Sunlight While you may think that storms and bad winter weather are your roof's biggest threat, summer can actually be one of the toughest seasons on your roof. Probably the biggest enemy to your roof is the sun. The rate of wear & tear of asphalt shingles highly depends on the amount of sunlight and shade they see. Sunlight dehydrates shingles causing them to split, crack, cup and peel. With too much sun, you can sometimes even see burn holes develop. However, large amounts of shade can also damage your roof. Moisture in shaded areas can allow moss to grow, which can lead to roof rot.
Post a Comment
Location: Osage Beach, MO 65065, USA
Read more 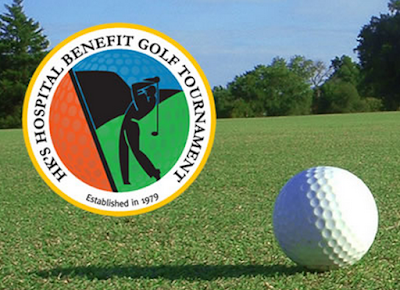 The Lodge of Four Seasons will be hosting the 37th Annual HK's Hospital Benefit Golf Tournament June 5-7. More than $100,000 in gifts and prizes are available to be awarded during this 4-person scramble. Above & Beyond Roofing is a proud sponsor of this wonderful charity event here at the Lake! Tournament History  In the early 1970s, a group of community-minded, lake-area residents realized the need for medical services to treat existing homeowners and the growing second homeowner, retiree and tourist populations. At the time, the closest hospital was 50 miles away. Many people who suffered trauma, heart attacks or other serious health conditions did not survive because medical assistance was not immediately available. Harold Koplar, founder of The Lodge of Four Seasons, was one of the visionaries who believed the area needed a hospital. To help provide funding, the HK’s Annual Hospital Benefit Golf Tournament (named for Koplar) was established. In January 1978, Lake
Post a Comment
Location: Osage Beach, MO 65065, USA
Read more
More posts